View our publications on Google Scholar.

Have a look at the CV of Thore Posske


We investigate topologically robust properties of condensed matter systems, in particular spin systems, anyons, and Majorana fermions with the aim to boost quantum technologies and in particular quantum computing. We also work on the Kondo effect with focus on the Kondo cloud as well as hybrid systems of a trivial and topological phases.

We are actively promoting science for the public. 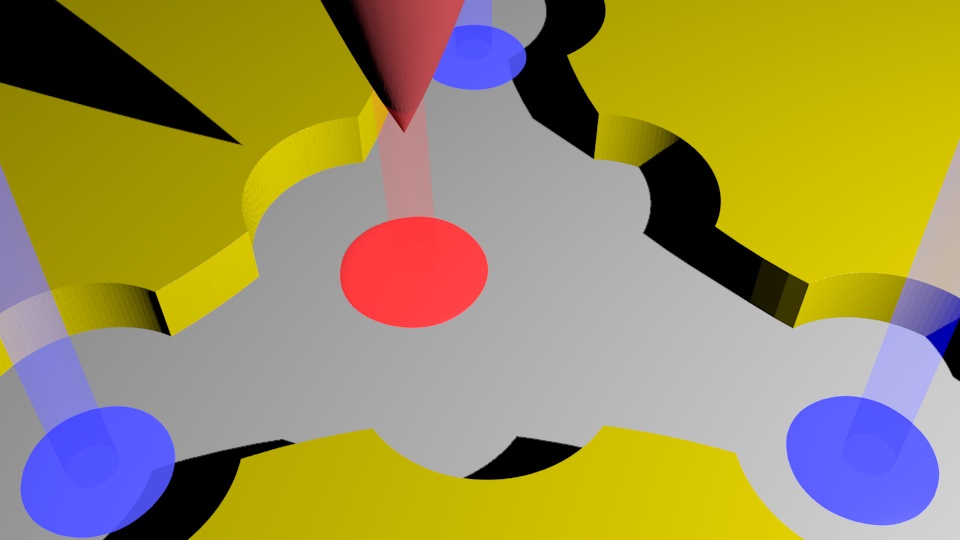 Quantum computers are suspected to be particularly robust when realized with topological condensed matter systems. Majorana zero modes are nonabelian anyons, which can be employed for such an endeavou. We think off geometries physical schemes how to implement robust quantum computing with Majorana zero modes at the ends of topological superconductors or in supercondcucting vortices (see figure).

Topologically nontrivial magnetic configurations like helices and magnetic smyrmions, are at the heart of our research. These configurations carry intruiging physical properties that can carry over to the quantum realm. We describe the quantum transition of these objects with possible applications for quantum computing and topological quantum information storage. 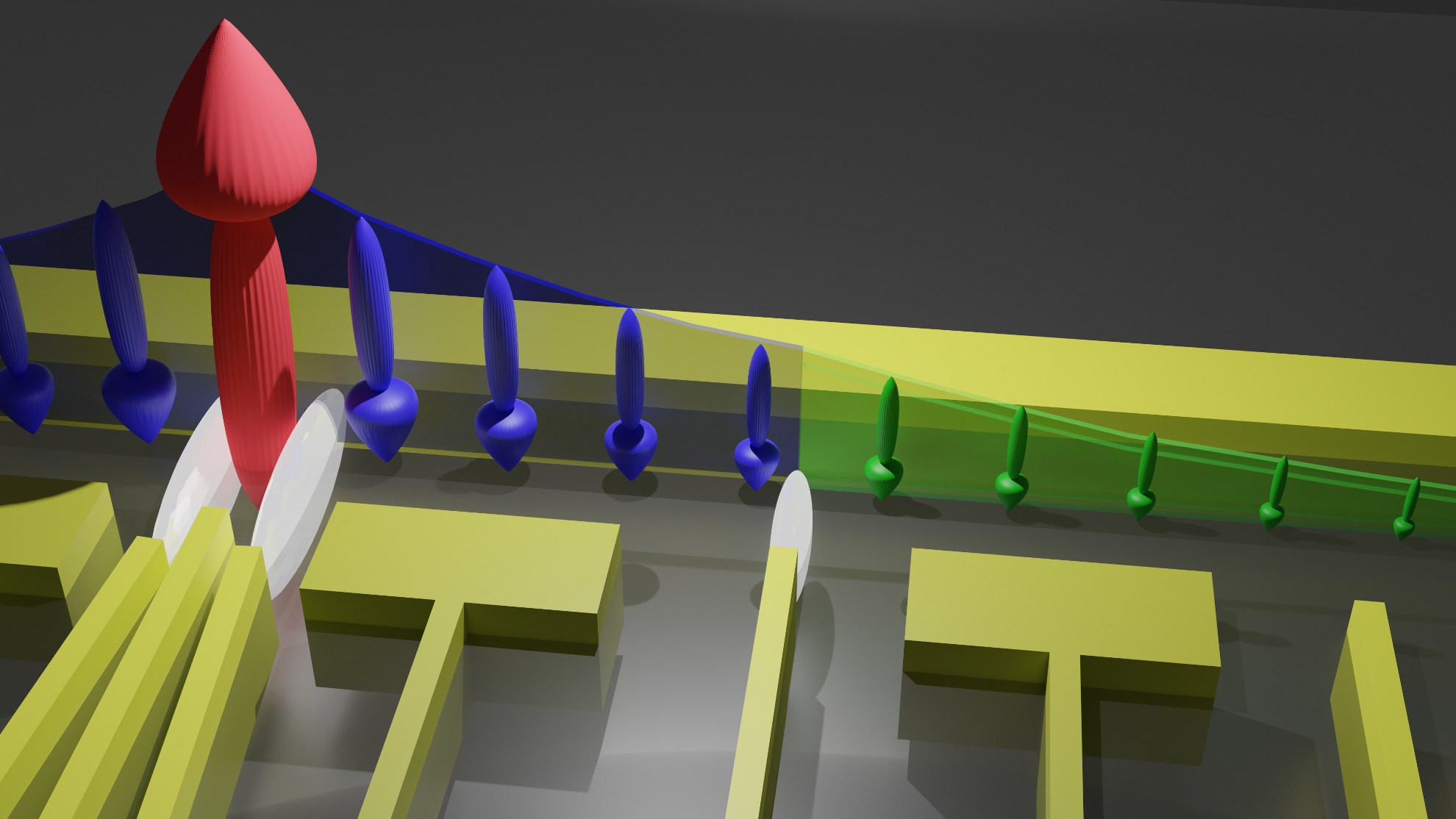 The Kondo effect happens, when a magnetic impurity couples to a fermionic bath, for instance, when Fe atoms are used to dope metals. The electrons of the bath effectively screen the magnetic moment. We use exact solutions for this archetypic quantum mechanical problem to learn about the Kondo cloud, entanglement, and spread of information in the Kondo problem, as well as experimental signatures of the Kondo cloud.